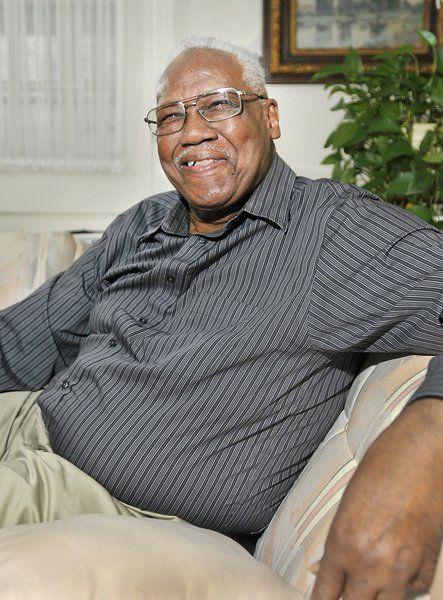 After a one-year hiatus because of the COVID-19 pandemic, plans are moving forward for the return of the traditional Thanksgiving Day dinner in Anderson.  Several changes for the sake of COVID safety: the meal preps will be taking place at the Anderson Zion Baptist Church.  Organizer, and WHBU Radio show host James Warner told the Herald Bulletin Volunteers should be vaccinated against COVID-19 at least 14 days before Thanksgiving.  They hope to raise $20,000 for the annual meal including turkey, deserts and all the side dishes.  Donations can be mailed to: Gospel Highlights, P.O. Box 3066, Anderson, IN, 46018. Checks made payable to Thanksgiving Day Dinner.  Photo credit: The Herald Bulletin.

The decision not to heed the vaccine requirement at IU health has consequences. Chris Davis reports

This week, some volleyball teams had their Senior Nights already, and IHSAA Commissioner Paul Neittig told us about another sport even deeper into their season

Tonight, it’s football night – with homecoming games at Anderson, as well as Yorktown – the Tigers will be the game of the week on the new 92-5 FM, 1340 AM and WXFN.com, plus Woof Boom Radio T.V., free on YouTube – pregame at 7 p.m.

He wants to be tried separately.   Muncie police officer Jeremy Gibson charged in a federal investigation of excessive force allegations wants to be tried separately from his co-defendants.  He is one of four officers set to stand trial Jan. 24.  The Muncie paper writes that several of those counts involve officer Chase Winkle, accused of “kicking, punching, knee-striking and using a taser without justification, (resulting) in bodily injury to the arrestees.”  The U.S. District Court Judge has not scheduled a hearing on Gibson’s motion.  Gibson has also filed a motion asking that one of the three charges against him be dismissed.

Plans are coming together for the next Muncie Arts Walk, October 7th in downtown Muncie.  Mad Jax, downtown merchants and any others making plans should feel free to email press releases to steve.lindell@woofboom.com.

Tomorrow is a busy day in the area for Music and events:  the MSO has the music of Billy Joel at Emens – masks required.  Saturday in Yorktown is the 5 p.m. homecoming parade, plus music at Civic Green at 7 p.m., sponsored by WLBC.

First Choice for Women is the September WLBC Hometown Hero of the Month, and Kailee McKnight, Executive Director is pleased to be back in some schools to help young people

Their banquet fundraiser is October 7th at the Horizon Convention Center in Muncie.  Tickets at FirstChoiceForWomen.org.