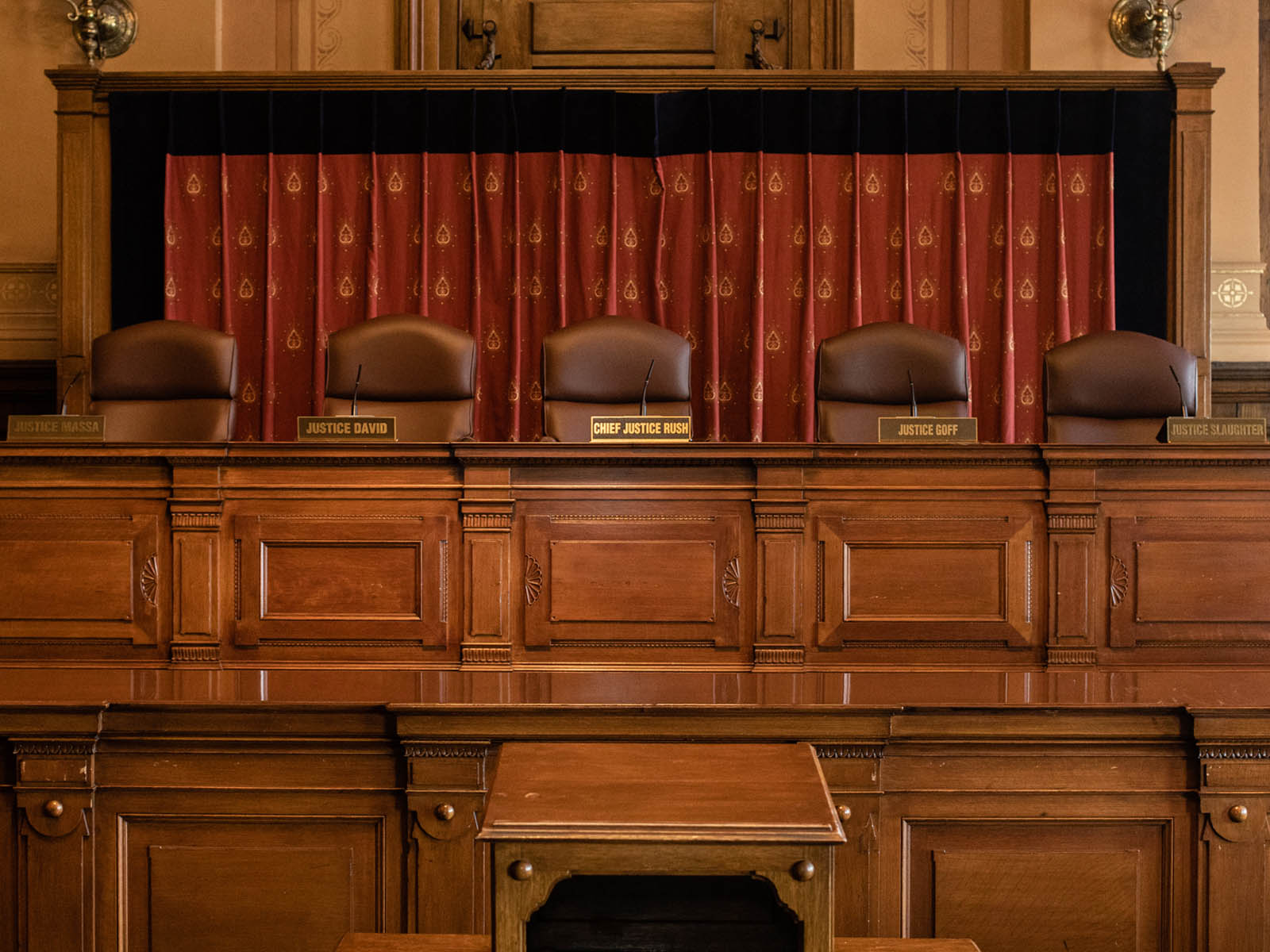 Indiana Supreme Court establishes Eviction Task Force.  A nine-member task force is working to provide landlords and tenants a fair chance to resolve their disputes and access federal rental assistance resources.  Through the newly created task force, the Indiana Supreme Court is working to foster economic and housing stability for both tenants and landlords and create a better outcome for all, including local communities. For more information, click the link on our Local News page this morning.  www.http://courts.in.gov/housing

Teacher pay at Muncie Community Schools is higher than some other school systems in the area, like Burris for instance

Dr. Lee Ann Kwiatkowski told WLBC’s Steve Lindell last week, the Board has made it a priority to give educators and support staff increases first.  Administrative pay will be looked at next.

The Anderson Police Department received approval Monday from the Anderson Board of Public Safety to hire two new officers, according to the Herald Bulletin.  The hiring brings the total to 103 of the budgeted 110 members.  The department is hiring Spencer Pettit, 34, a graduate of Highland High School and Anderson University, and Roderick Stanback, 31, a graduate of Ben Davis High School.

The City has changed how they are discussing next year’s budget, Muncie Mayor Dan Ridenour explained yesterday

In the WLBC studio with Steve Lindell, he explained the three dates for public discussion – all at 6:30 p.m. – September 27, October 11 – and then October 18th for the actual Council vote.

Amazon says it will be adding more than 3,000 positions in the Indianapolis area as the e-commerce giant continues to open new fulfillment centers.  It will hold a virtual career day today to help fill some of the positions, which are both full and part time.  hiring.amazon.com

Woof Boom Radio MOVED one of our stations yesterday:  Muncie’s Sports Station is now heard on 92.5 FM, as well as 1340 AM.  The new FM frequency makes it easier to hear in Muncie and Delaware County.

Help make a plan for the future.   TogetherDM is the development of the new Delaware-Muncie Comprehensive Plan—a long-range planning document that will provide Delaware County and the City of Muncie, to replace the previous comprehensive plan, which was adopted in 2000.  Their second online survey is open through Friday (September 17th) with the link on our Local News page this morning.   www.http://togetherdm.org

From Delaware County Prosecuting Attorney Eric Hoffman – this past Sunday, Muncie Police Officer Damon Stovall was arrested by ISP for the offense of Operating a Vehicle While Intoxicated, a Class A Misdemeanor.  Hoffman noted that when MPD Chief Nathan Sloan learned of this, he made the decision to call the Indiana State Police to investigate and handle the case.  The Prosecutor wrote that “Chief Sloan should be commended on his decision to bring in an outside agency to handle the matter.  It is important to remember that the filing of a criminal charge is simply an allegation and is not evidence of guilt.”

Dan Ridenour says this is the last one for the year – the next park work will be in 2022 at Riverview Park near Bunch Boulevard.  He also asked City Council for more money at Monday’s meeting for Prairie Creek for what he called “infrastructure work.”

Public hearings on a proposed increase in Madison County’s local income taxes to fund construction of a new jail and operating expenses is set for Tuesday at 6 p.m. in the council chambers of the Madison County Government Center.